Skip to content
A New View on the Past

Renewal by Andersen of Northeast Pennsylvania would like to thank Mr. Jeff Dietrich for taking time out of his busy schedule to provide us with this amazing write-up on his historic home.  In the letter below, he highlights the uniqueness of his home and how he chose to replace his windows with Renewal by Andersen. 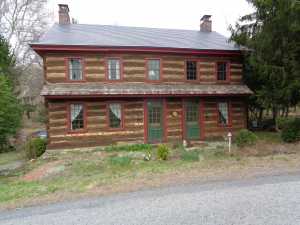 I became the owner of the log house in Trexler in 1999.  I saw it for the first time as a teenager on a bike ride in the Kempton area, never expecting at that young age that the house would someday be mine.  I’ve always had an affinity for early rural architecture and the house is an excellent example of 18th century Germanic log construction techniques.  I’ve found pictures and descriptions of the house in books about architecture, on postcards of Pennsylvania, in Berks County historical reviews, and in the form or original artworks that I’ve purchased at auctions.  The house and the village of Trexler where it is located were placed on the National Register of Historic Places in 2001.

The house was unoccupied for the better part of the first half of the twentieth century.  Because of this, many of the original details and paint finishes are intact.  Restoring and inhabiting a house like this can cause conflict for a purist, but cold winters and high heating bills help the realist emerge.

Ironically, the windows I replaced with Renewal by Andersen were the newest ones in the house and were originally installed in an addition in 1979.  They consisted of a bank of 3 large double casements that had no operating mechanisms and had to be opened from the outside.  Rather large storm windows and screens were seasonally changed from inside the house.  They also sagged a bit, which can sometimes happen with casement windows.  The RbA consultant was the first to make the excellent suggestion to install pairs of sliding windows.  These have proven to function really well and made an immediately noticeable difference in the warmth of the room. 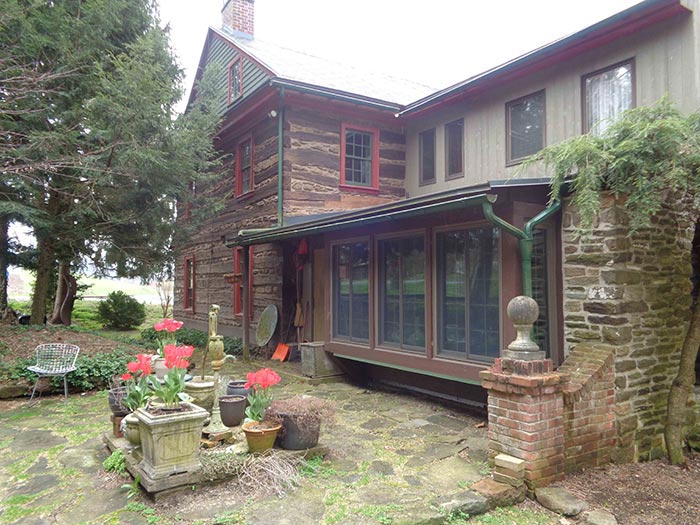 Installation at my house took place on what was probably the coldest day of January.  The team of installers was efficient, courteous, and worked clean despite the frigid temperatures.  The Terratone color and colonial grids also work perfectly with two hundred year old logs.  They look great!

When selecting replacement windows, I wanted a company that could provide styles and designs that would fit fairly seamlessly into the appearance of my home.  I was also concerned with efficiency, function, and reputation.  After a number of presentations by a variety of manufacturers, I decided that Renewal by Andersen provided me with the best option in each of those categories.

Thank you for your time and help, and I look forward to working with Renewal by Andersen in the future.

Hear From Our Customers

I cannot say any more then I have, everyone that came from Renewal by Anderson has been one of the best experiences I’ve had dealing with a company. A big thank you.

From George, the salesman giving me a balance of wants and needs to Rosko and his team members doing a fantastic job on the window replacement and install. To the post inspection process and thank you package with additional information for cleaning and maintenance. All was great!

The entire team was excellent, professional, respectful, thoughtful, and was always attentive of our needs. They always asked questions before they started to make sure we were on the same page. We already noticed savings on our electricity. We are so happy we chose Renewal by Andersen.

Our Signature Service Bringing Remodeling Dreams to Life
New Year's Sale!
BOGO 40% Off Windows & Patio Doors, plus save an extra $50 on each window
Claim These Savings
ENJOY PEACE OF MIND 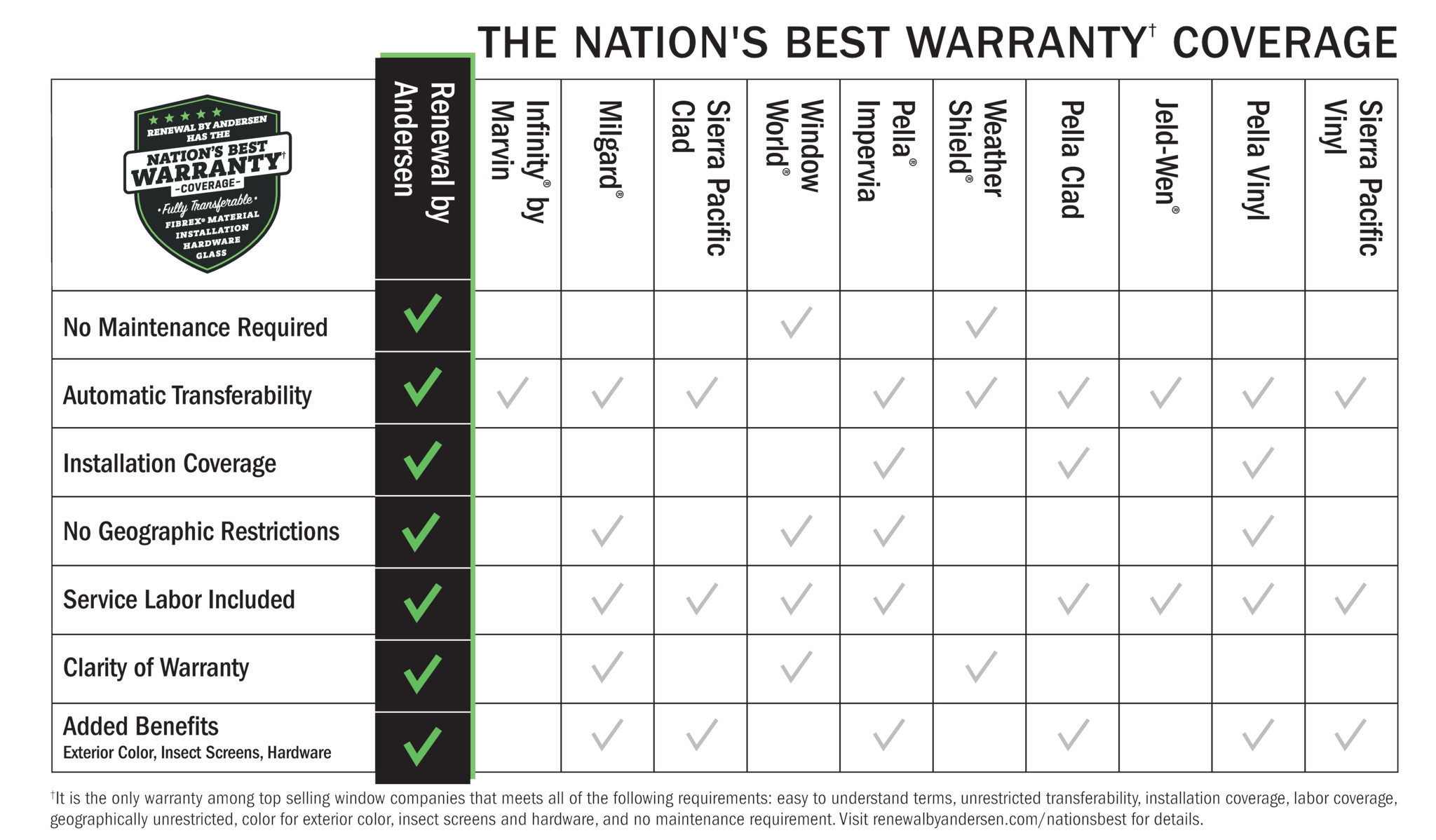 The U.S. Green Building Council (USGBC) is committed to transforming the way buildings are designed, constructed, and operated through LEED — the top third-party verification system for sustainable structures around the world. Members of the Council are committed to making impact within their spheres of influence and advancing the movement for a more sustainable built environment.

Formed in response to the energy crisis in the 1970s, the National Fenestration Rating Council (NFRC) NFRC develops and administers energy-related rating and certification programs that serve the public by providing fair, accurate, and credible information on the energy performance of fenestration products, including windows, doors, skylights, and similar products.

ALLIANCE TO SAVE ENERGY

The Alliance to Save Energy and its member Associates promote energy efficiency to achieve a healthier economy, a cleaner environment, and greater energy security.

“ENERGY STAR” is a registered trademark of the U.S. Environmental Protection Agency. Select Renewal by Andersen windows are recognized as Most Efficient of ENERGY STAR® in 2022. Specific glass options apply.